Music makes the season brighter! We know you have heard them all, but ever curious about which ones make the top 10? See if you agree with the list!

O Come, O Come Emmanuel – A Christmas favorite for centuries, this hymn dates back to the 12th century. Translated from Latin to English in 1851, this haunting melody is often sung during Advent.

You’re a Mean One, Mr, Grinch – Written and composed in 1966 for “How the Grinch Stole Christmas,” Dr. Seuss did a wonderful job describing the unlikeable, disgusting, “Bah Humbug” Grinch!

Carol of the Bells – This song is based on a traditional Ukrainian folk chant and was originally intended to be sung a capella. Many find it a challenge to sing, but that does not stop everyone from trying!

Little Drummer Boy – All listeners seem to be entranced by the sound of the little drummer boy’s drum (“rum pa pum”) and it is no wonder that this carol has been a hit since The Trapp Family Singers recorded it in 1955.

Dance of the Sugar Plum Fairy – Every holiday season, all around the globe, performances of Tchaikovsky’s The Nutcracker plays to packed theatres and no other classical piece personifies the season quite like this one!

Silent Night – “Stille Nacht, heilige Nacht” is a popular carol that was originally composed in 1818 in Salzburg, Austria. The carol has been recorded by many different artists but one of the most popular was Bing Crosby. Bing released the hit in 1935 and it is the 3rd best-selling single of all time.

Santa Claus is Coming to Town – Sung on a radio show in 1934, this song was an instant hit. Covered by everyone from Bruce Springsteen to The Jackson 5, Rod Stewart to George Strait, it is the perfect ditty to get little kiddos excited for the jolly elf in a red suit.

O Holy Night – This beautiful song is a timeless piece that is a Christmas cantata showpiece. Rich in history, this song was even sung during a lull in fighting between the French and German forces during the Franco-Prussian War, inspiring a 24 hour Christmas truce.

All I Want for Christmas Is You – Written and produced by Mariah Carey in 1994, this song has established itself as a holiday standard. Since its release, over 14 million copies have been sold, making it Mariah’s biggest international hit to date.

White Christmas – In this Irving Berlin song the lyrics describe an old-fashioned holiday setting. The version sung by Bing Crosby in 1942 is the best-selling single of all time. His voice is like butter when he croons this classic carol and will forever be associated with this wonderful melody.

The Leigh Brown & Associates team wants you to have the warm and fuzzies this Christmas! Please visit www.ChristmasWithLeighBrown.com and you can listen to all of these wonderful songs on a Spotify playlist created just for you!  (Sign up for Spotify – a FREE music site.)

May the magic and wonder of the Christmas season stay with you throughout the coming year.

All the best, Leigh

Holiday of Hope Drive for CVAN 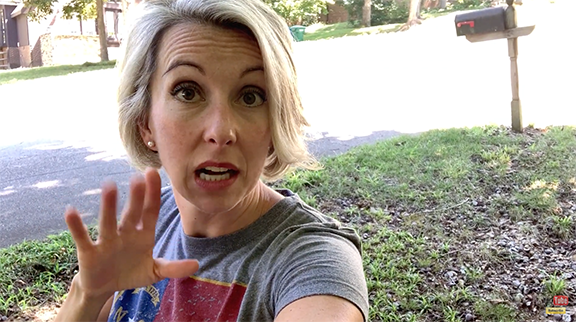 How I Turned My Home into an Investment Property 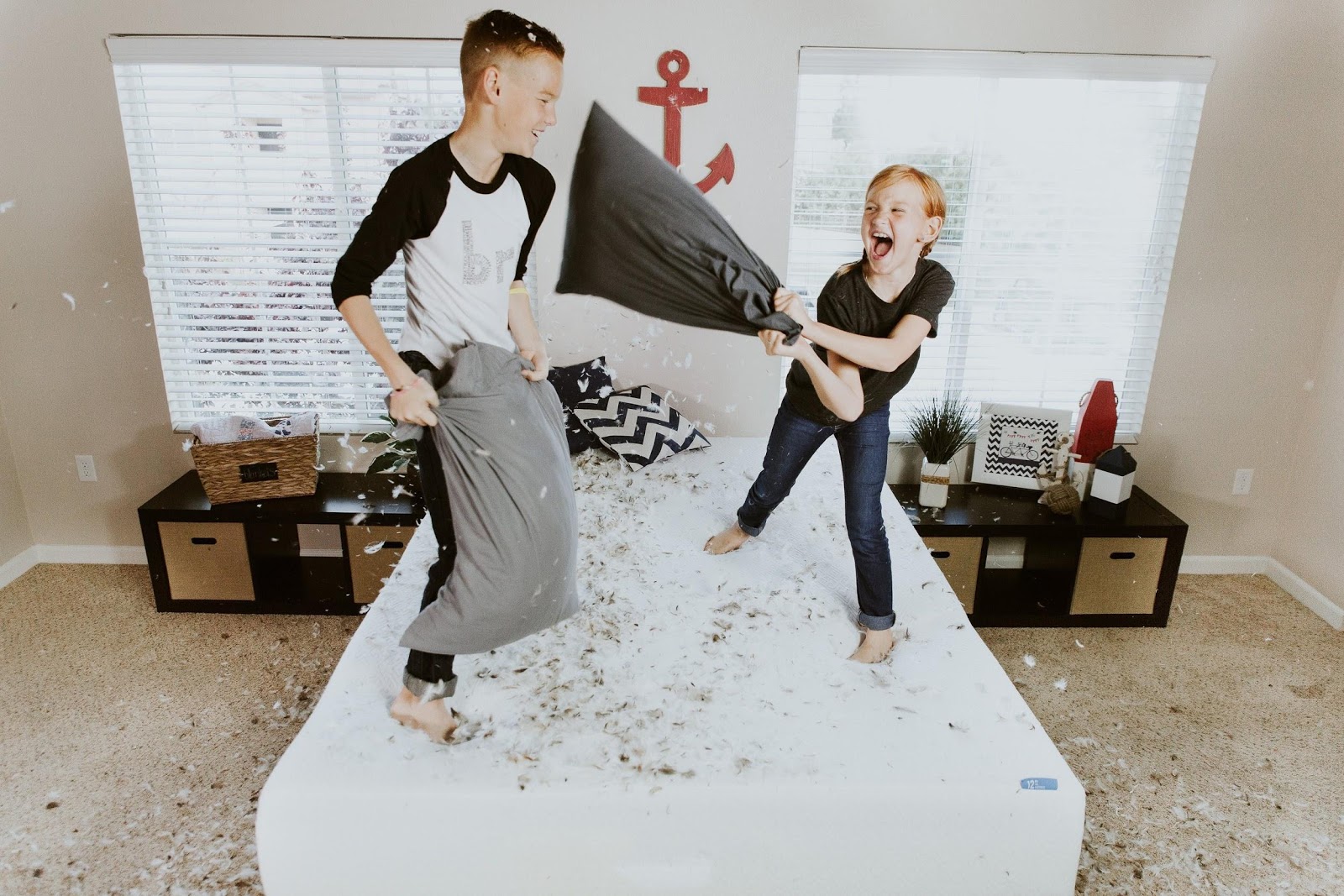 Tips to Make Your Move Less Stressful (Even with Kids) 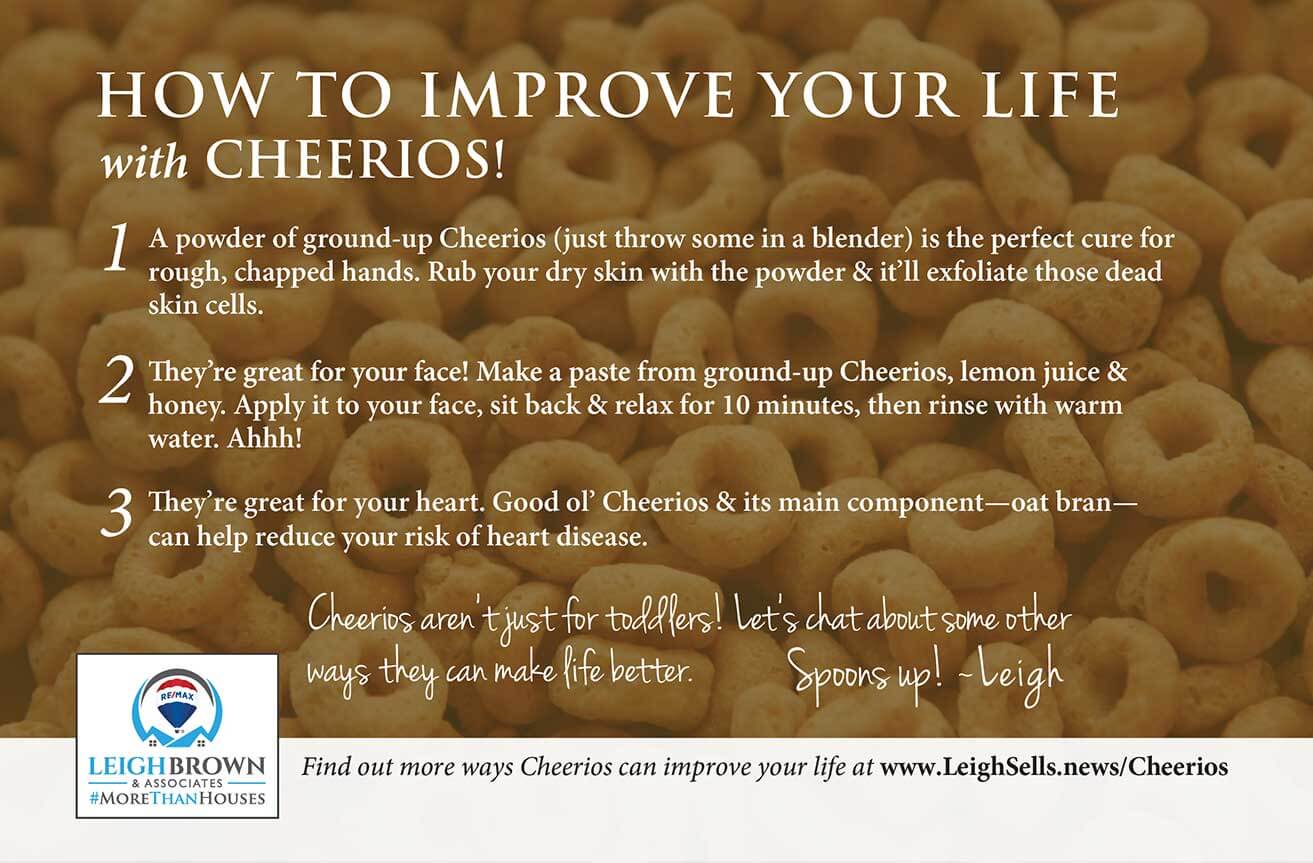 Cheerios Don't Just Belong in Your Cereal Bowl (Or On the Floor of Your Car)!

Please let me know how can I help you. 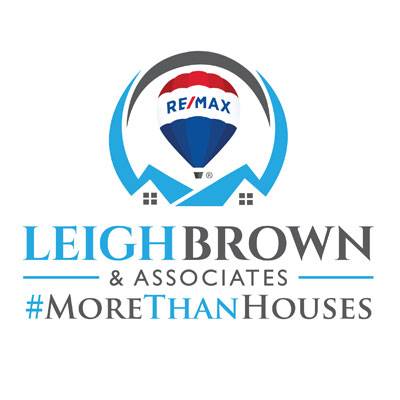